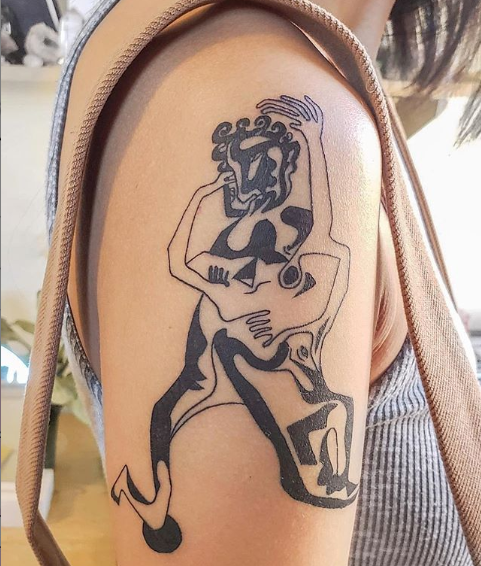 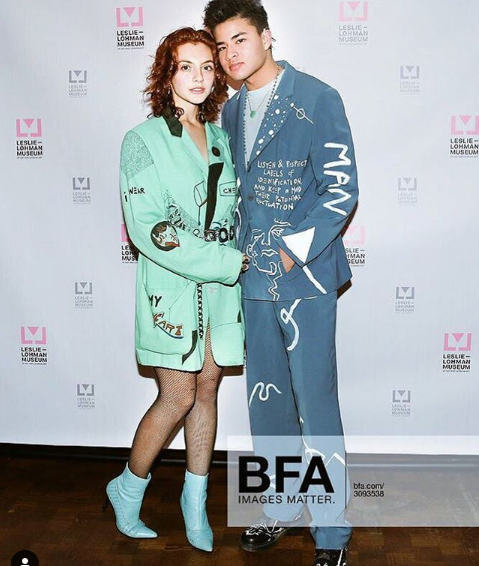 Doesn’t talk that much in depth about trans stuff.

Me looking at other trans artists and creatives: am I looking to find the same, to look in a mirror; or am I looking for something different, a reflection refracted in ripples (Narcissus)? Can you have a dialogue with the same? Can anything ever actually be the same?

Me: ‘To live as visibly nonbinary is to be hyper visible, but also to exist in the shadowy parts of gender (uncharted?).’

Iconic pioneer in fighting for the understanding that trans men can be gay (for years he was refused surgery because the medical sphere refused to believe in female to gay male transitioning, could not contemplate that he could be trans and attracted to men – they told him it wasn’t possible). Huge activist in the overlapping areas of trans men, gay men and the AIDS crisis.

Video including some words from Lou himself: http://www.wevebeenaround.com/lou/

[need to read his actual work] 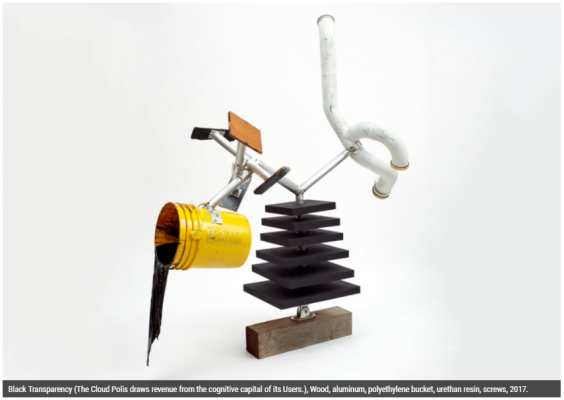 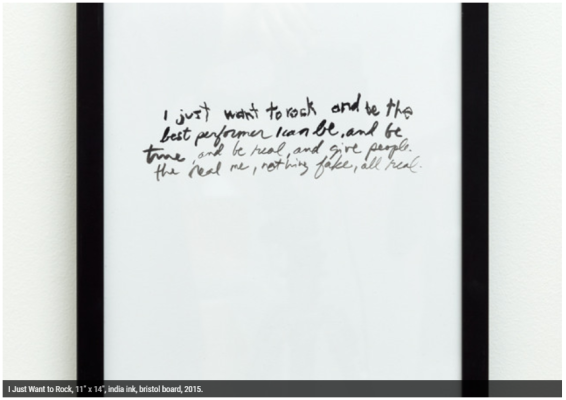 It definitely does trans artists a disservice to try to read all their work as primarily related to transness. To simply be trans is not the same as to make work that takes trans discourse as its subject matter.

Feel more inspired/held by what’s written about Dodge’s trans experiences in his wife Maggie Nelson’s book The Argonauts (altho I do have issues with some aspects of the book). 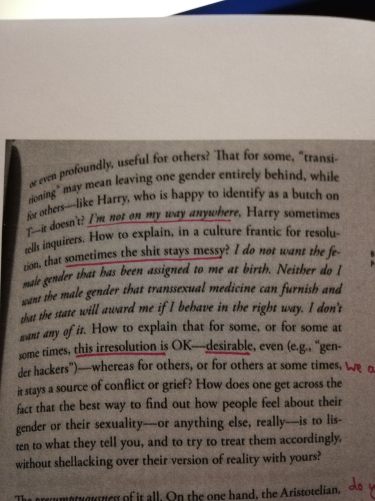 “This might be my new favorite picture of myself. I have dreamed of being exactly this. Exactly who I am. A male competitive swimmer. For my entire life. And here I am.
Transitions are so complex and hard and wonderful. In many ways I transitioned in the pool & on the pool deck, in plain sight. I am so excited by how much I have grown into myself & my body. Perhaps obvious is the physical shift. But more importantly: when I smile at pictures of myself now, I remember that first day. How terrified I was, so exposed and so new. And I contrast this with how I feel today. Sturdy. Comfortable. Peaceful.” 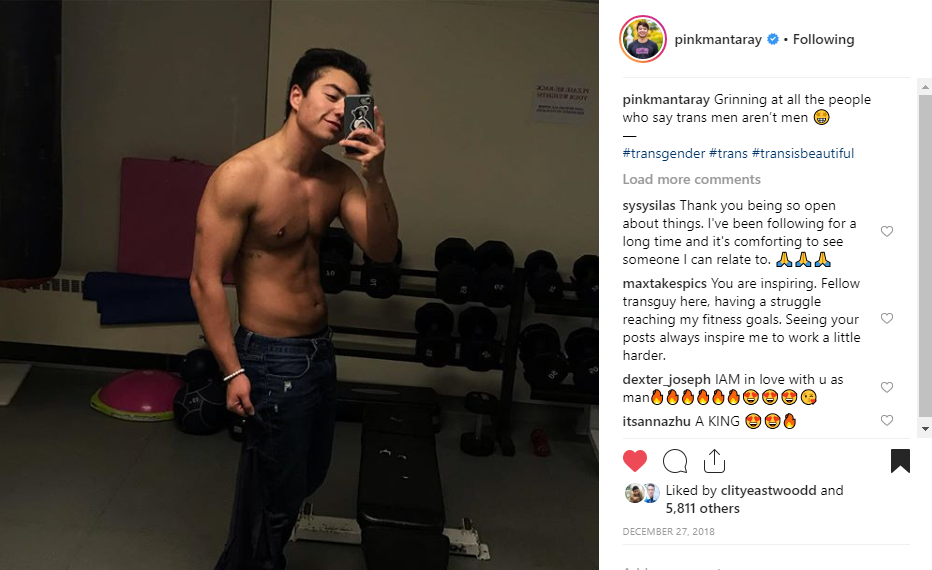 Do work on representing the trans nude? Is work on the trans body overdone? The nonbinary body?