April Ashley (1970 April Corbett’s (neé Ashley) marriage is annulled and declared to be legally still a man despite sex reassignment. The judgement by Justice Ormrod sets the precedent that will leave UK post-op transsexual people unable to marry until the 21st Century.)

Do I need to worry about only portraying people whose story or behavior is only a positive picture or a picture that aligns with today’s morals/models of being transgender? Or is it enough just to have been trans in some sense in the past? Anyone who messed with gender in the past helped to lay these paths that I walk on today. But surely I need to do thorough enough research that I don’t end up lauding someone who was trans but also racist or sexist?

Am I plainly purely celebrating them? Or am I just trying to draw attention to our history? Which way will it be taken? I need to know enough to be able to acknowledge potential faults, we’re never able to purely laud figures from history anachronistically without considering context.

Lou Sullivan – USA, but a pioneer in the fight for ‘gay trans-males’ to be recognized (including medically). 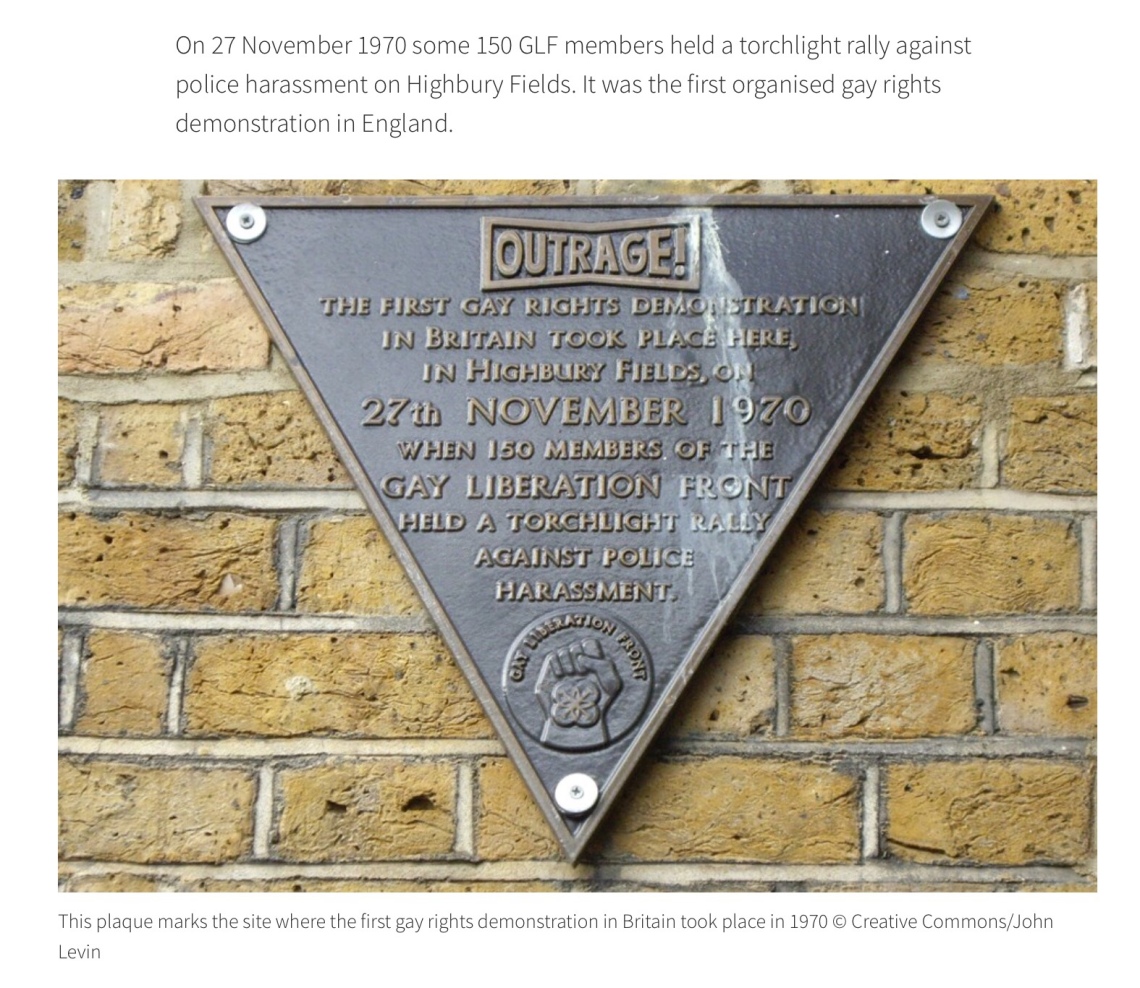 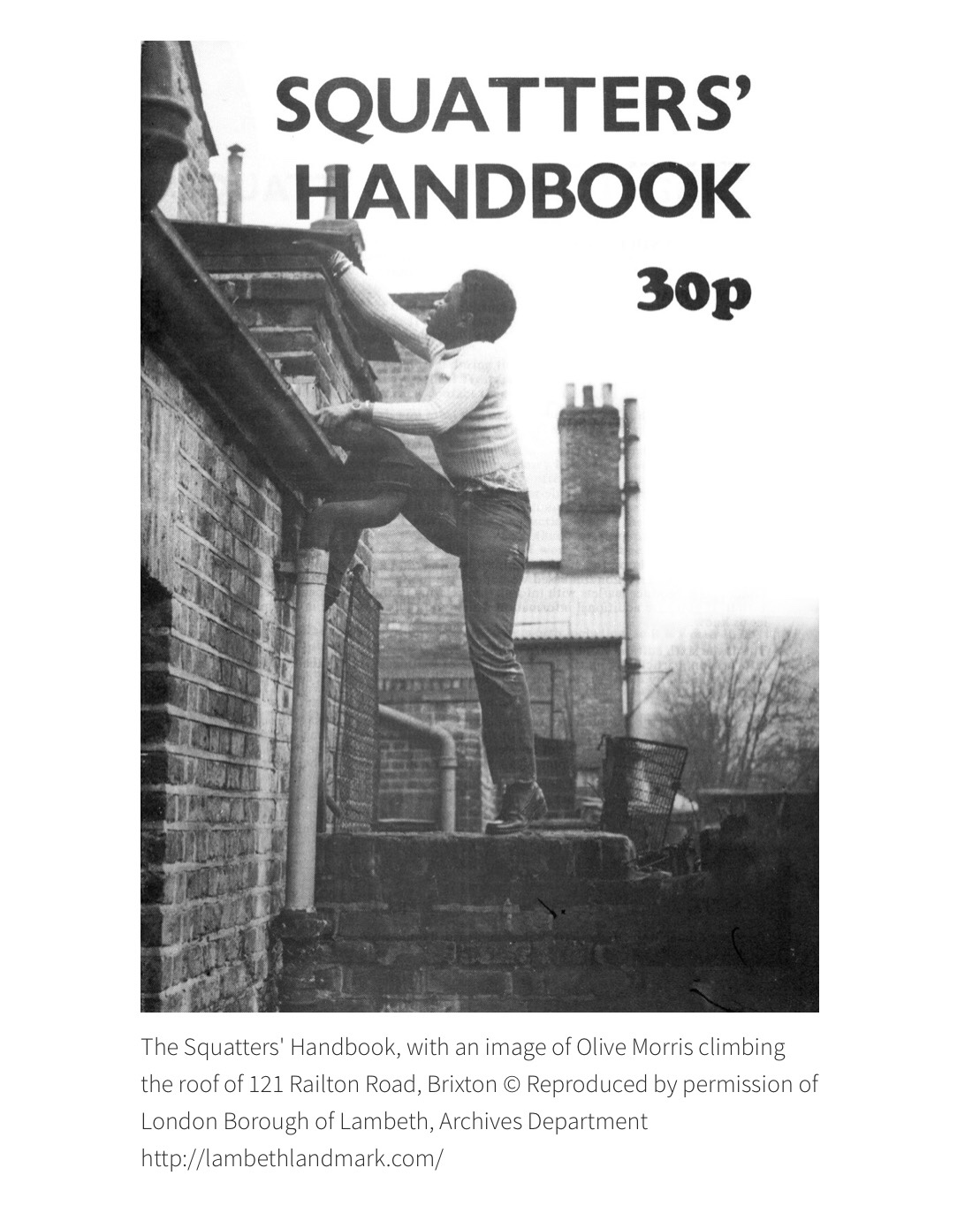 Should I include one of the photos maddy took of my spray painting in the zine? (Either just hand or actually me). More authentic and personal? But also more identifiable?

What dates am I working within? Is 1700s too distant – how much of a part did they play in the reality we live today? Wouldn’t it to be good to make the point about queer/trans folks existing throughout history? Or is it so far back that we don’t have enough info? Also too far back to have any conception of activists / pioneers?

They are certainly gender-nonconforming elders, and evidence that the gender binary hasn’t been accurate throughout history. But their stories are often only recorded as cross dressing as means to achieve something else (eg employment, place in the military, sex work), and they seem to be a little far from the current model of fighting to live life as yourself, to express yourself for the sake of yourself rather than eg employment. (Cf Oscar Wilde dates 1854-1900 – often viewed sentimentally in a sense as ‘an early one of us’)

And what’s the cut off date at the other end? Is it weird to celebrate/draw attention to people who are still alive?

Trans Britain: Our Journey from the Shadows, Christine Burns (2018?)